Polio around the world

A positive but fragile balance sheet

In 1988, the 41st World Health Assembly passed a resolution calling for the eradication of poliomyelitis worldwide, leading to the creation of the Global Poliomyelitis Eradication Initiative  under the leadership of the Polio Centers the disease ( CDC  of the United States of America),  the World Health Organization (WHO) ,  Rotary International  and UNICEF . 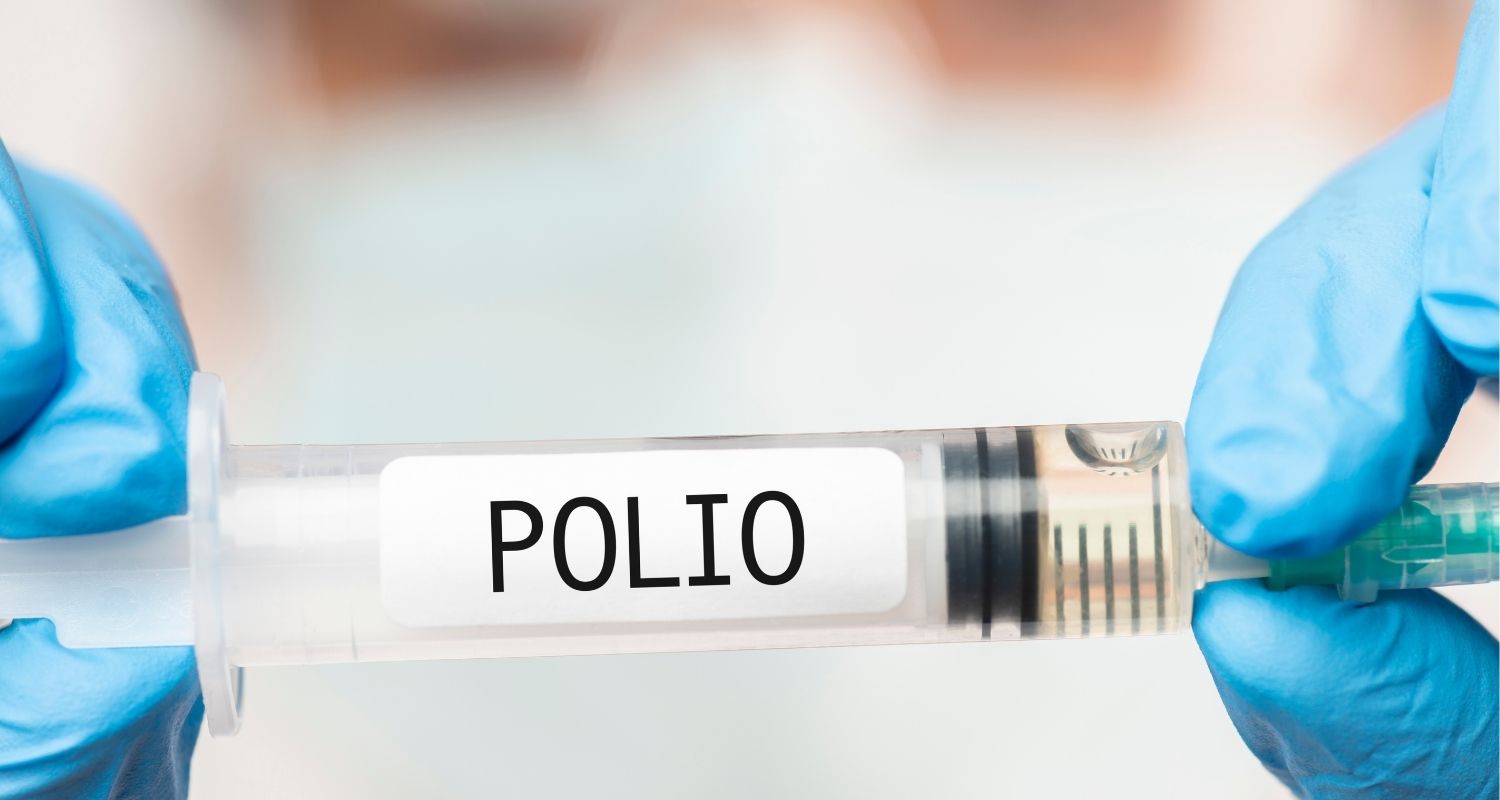 According to the WHO, since the start of this initiative, the number of poliomyelitis cases has decreased by more than 99%, from 350,000 cases in more than 125 countries to 1,604 reported cases in 2009. In 2009 alone, this is more than 361 million children who have been vaccinated in 40 countries around the world. Today, only three countries in the world still remain endemic due to war and a limited health network that hamper efforts to distribute the vaccine: Nigeria, Afghanistan and Pakistan. Polio was declared eradicated in India in 2014. This is a historic decrease that raises hopes that this disease will become the second disease completely eradicated by humans (the first being smallpox in 1979).

However, victory should not be declared until complete eradication has been achieved. In 2009-2010, 23 previously case-free countries were re-infected with poliomyelitis due to virus importation. Until the polio virus is completely eradicated, there will remain risks of infection for anyone who has not been vaccinated. Hence the importance of making the last efforts to achieve this eradication as soon as possible. 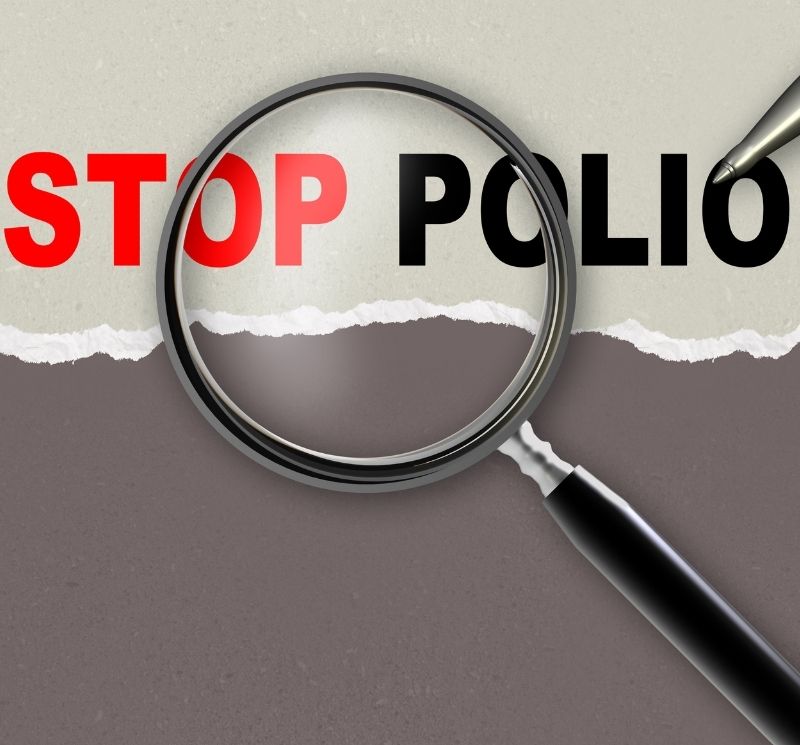 Do you want to follow the evolution of polio in the world? Here are some links where you will find more information on current events concerning the eradication of polio. 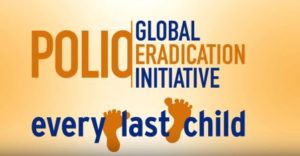