Rotary International has, for many years, been very involved in the fight to eradicate polio throughout the world. In 1985, The Rotary Foundation created the PolioPlus program to campaign within the private sector for a global effort to eradicate polio. In 1988, Rotary International joined forces with the World Health Organization, UNICEF and CDC Atlanta to launch the Global Polio Eradication Initiative, intended to support global immunization efforts. In 2007, a financial partnership between Rotary International and the Bill & Melinda Gates Foundation was announced to devote $200 million over three years to the polio eradication campaign. In 2010, the amount of this partnership increased to reach the objective of 555 million dollars,

This body is the directing and coordinating authority for international health work within the United Nations system. It is responsible for leading global health action, setting health research agendas, setting standards and benchmarks, presenting evidence-based policy options, providing technical support to countries, and monitoring and to assess trends in public health. You can find information about polio and the Global Polio Eradication Initiative on their website.

Saskatchewan.  Organization that acts as a support group  whose mission is to raise awareness and obtain information on the complications related to polio and post-polio syndrome.

The mission of the  Southern Alberta Post Polio Support Society (SAPPSS)  is to raise public and medical awareness, disseminate information about PPS research and treatment, and support those affected by polio.

Alberta.  The Wildrose Polio Support Society  's mission is to inform and support people affected by polio, to disseminate information on research and treatment related to post-polio syndrome, to encourage research and to raise public awareness. society.

PPASS BC  is a non-profit organization whose goal is to provide information about post-polio syndrome and support people affected by polio throughout British Columbia.

This organization  aims to be a support group and information center for people affected by polio throughout Manitoba. Works to educate the medical community and government about the nature and consequences of post-polio syndrome. 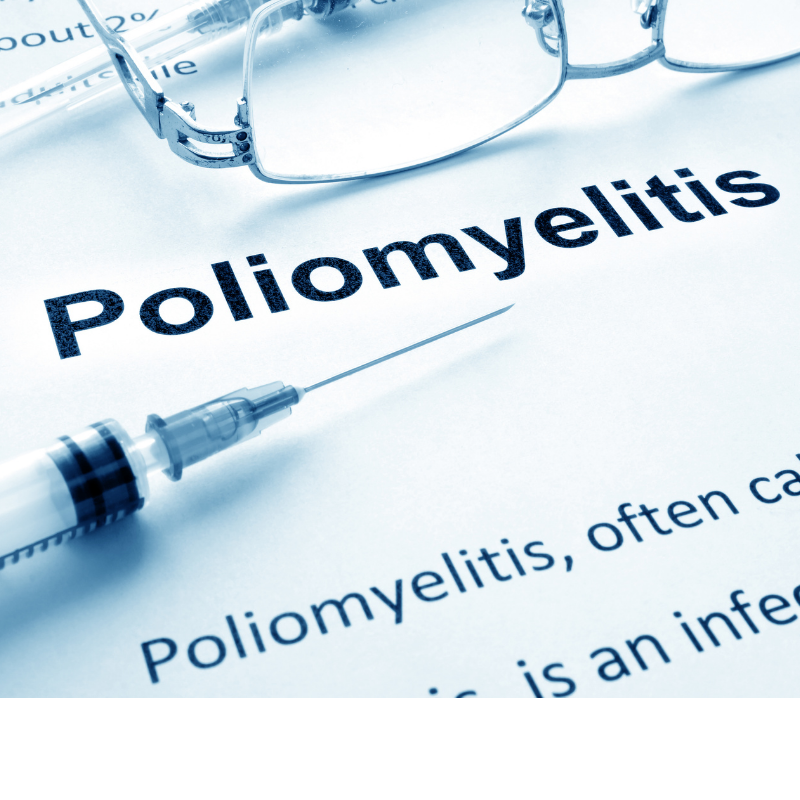 Support organizations around the world

Polio Australia  aims to educate, inform, raise awareness, facilitate the provision of appropriate health services, support research into the effects and consequences of post-polio, support people affected by polio and those around them, and support the immunization against polio at a national level.

The Polio Network  is a service of Independence Australia. Aims to provide current information on polio and its consequences, support the formation of support groups, raise public awareness of the concerns of people affected by polio, promote immunization against polio.

South Africa.  The Post-Polio Network RSA  provides support and information to people affected by polio and promotes polio immunization. Membership is not limited to South Africa and is open to all African countries

APPA  's mission is to inform, support and defend people affected by polio; identify and work with helpful resources for these people.