Poliomyelitis, or more commonly known as polio, is an infectious and contagious disease caused by a virus (poliovirus) transmitted from person to person and through contaminated food and water.

Polio has been known since antiquity. For example, an ancient Egyptian stele dating from 1350 BC has been found. JC representing a man presumably in good health but who has a thinned leg, it is believed, by polio. History also tells us that the Roman emperor Claudius limped, probably due to polio and that it could be polio sequelae. However, it is in 1789 that we find the first clinical description of the disease which was written by the British doctor Michael Underwood. It was called “Heine-Medin disease” following the publication of the first medical account of polio written by Jakob Heine (1840) and the first study by Karl Oskar Medin (1890). In addition, because epidemics mainly affected very young children, polio was
also called “infantile paralysis”.

Until the end of the 19th century, polio was a disease that mainly affected children aged 6 months to 4 years. The infection, when contracted early in life, usually left only mild sequelae and permanently immunized the victim against the disease.

It is ironic that improvements in urban public sanitation in the 20th century diminished the chances of being exposed to the virus, thereby reducing the chances of naturally acquiring immunity to polio. This situation has, in fact, led many individuals to contract the disease in late childhood, or even in adulthood. These victims suffered much more severe sequelae, such as motor paralysis or skeletal atrophy, which could be the cause of permanent deformities and infirmity, among other things. Until the 1950s, the percentages of cases of paralysis and death increased considerably, reaching levels of 5% death and 37% paralysis. 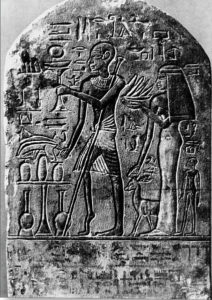 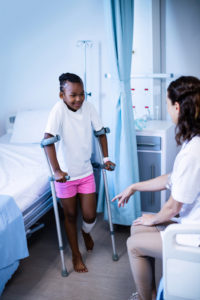 The fight against polio

The Radio-Canada archives site  presents several sequences, audios and videos, on the ravages of polio in Canada. From the peak of the disease in the 1950s to Post-Polio Syndrome, these stories lift the veil on the various aspects of polio in Canada.

You can also see  CBC reports  in English.

English.  Resources about  the history of poliomyelitis in Canada , written by Christopher J. Rutty, Ph.D. 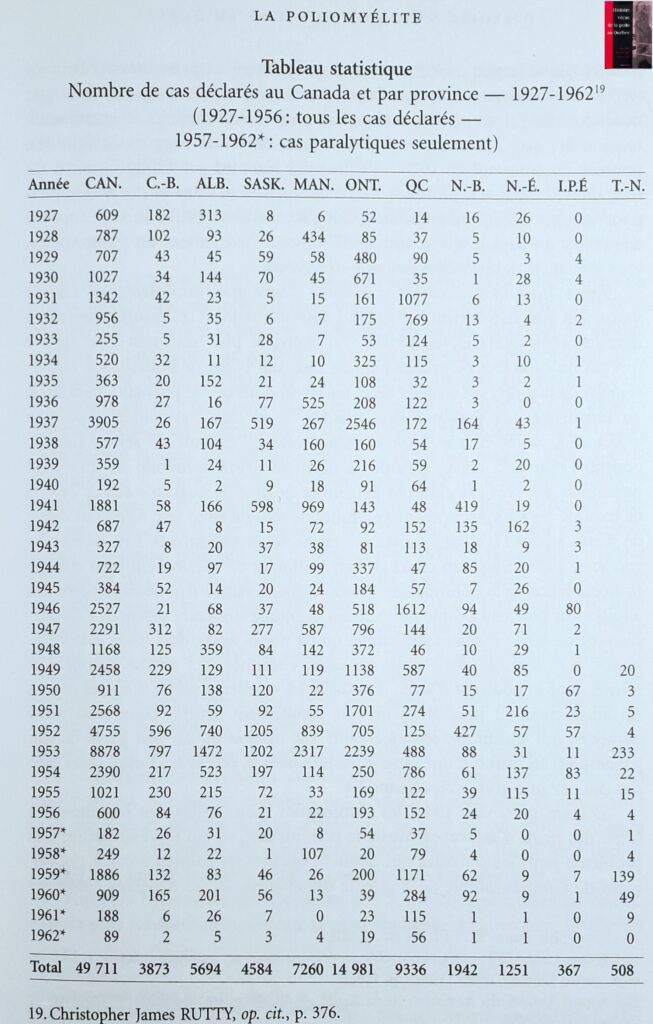 The iron lung was invented at Harvard University and tested at Boston Children’s Hospital as early as 1928. It was inside devices of this type that a polio victim was placed at the worst of his life. his infection to help him, to the best of his knowledge at this time, get better. By controlling the atmospheric pressure inside the chamber surrounding the patient’s body, the device allowed their lungs to breathe when they had become too weak to work on their own. Although thousands of lives were saved in this way, it was in no way a preventive treatment or a cure for polio.

You can get a bit more information about Iron Lung  here .

The first attempt to develop a polio vaccine was by Maurice Brodie at New York University in 1935. He used the virus taken from the spinal cord of monkeys to develop a powerful and effective vaccine, but his vaccine proved powerless to transmit the sought-after immunity to humans. 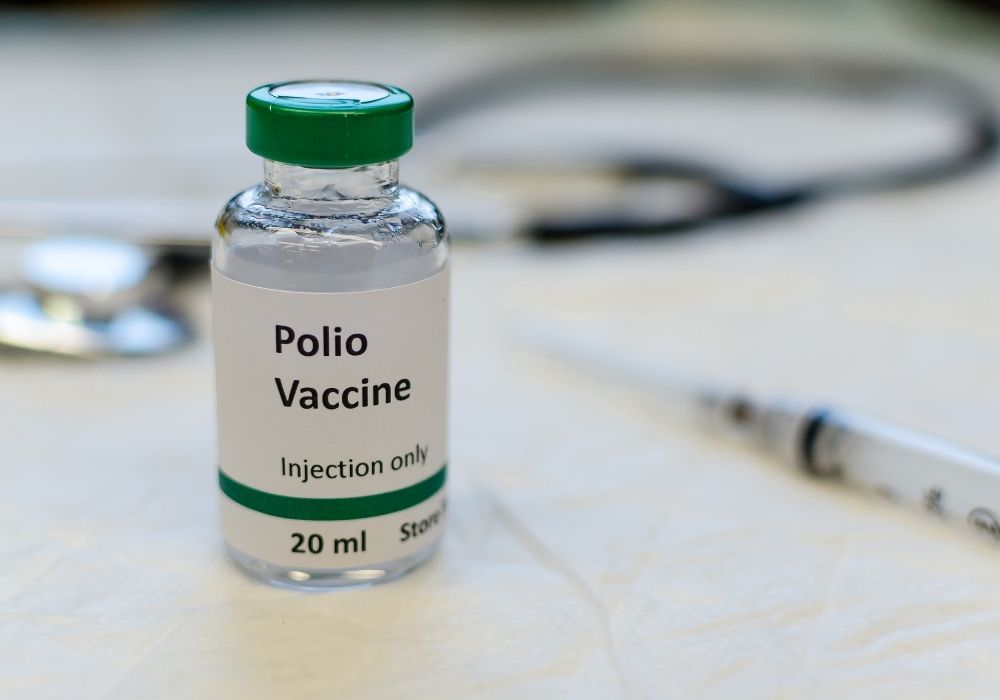 In the early 1950s, a group of researchers at Boston Children’s Hospital successfully cultured the virus from human tissue. This led, in 1952, to the development of a vaccine by Jonas Salk of the University of Pittsburgh. The Salk vaccine, which uses an inactivated strain of the virus, was made official in 1955. It can confer protective immunity in more than 99% of people who receive three injections against the three strains of poliovirus (PV1, PV2, PV3). Today, in Canada, it is part of the vaccines usually given to infants and children, hence the near eradication of this virus in North America.

In 1957, a second polio vaccine was developed by another researcher, Albert Sabin. This vaccine, the use of which was authorized in 1961, is an active vaccine, ie containing a live attenuated strain of the poliovirus. The Sabin vaccine is administered orally, inexpensive, effective and easy to administer, making it more suitable for mass vaccination, particularly in developing countries. However, this vaccine sometimes fails due to viral interference phenomena. Viral interference is a phenomenon for which a cell infected by a virus becomes resistant to a second emerging infection, by a superinfecting virus.

The massive vaccination campaigns which followed the discovery of the Salk and Sabin vaccines enabled the official eradication of this virus throughout the American continent, in Europe and in the Western Pacific Region. Today, the still lingering ravages of poliovirus are confined to just a few countries. 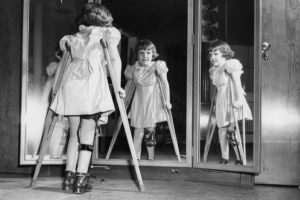 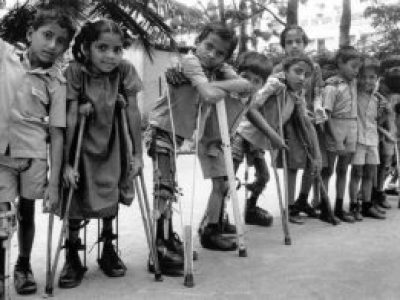