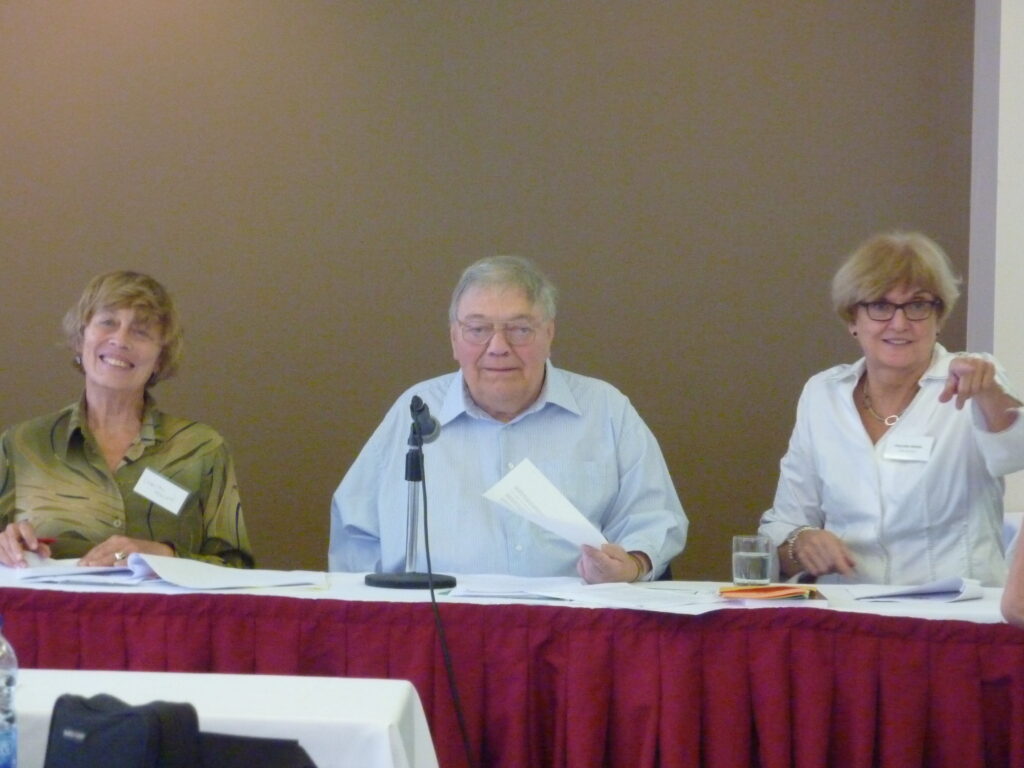 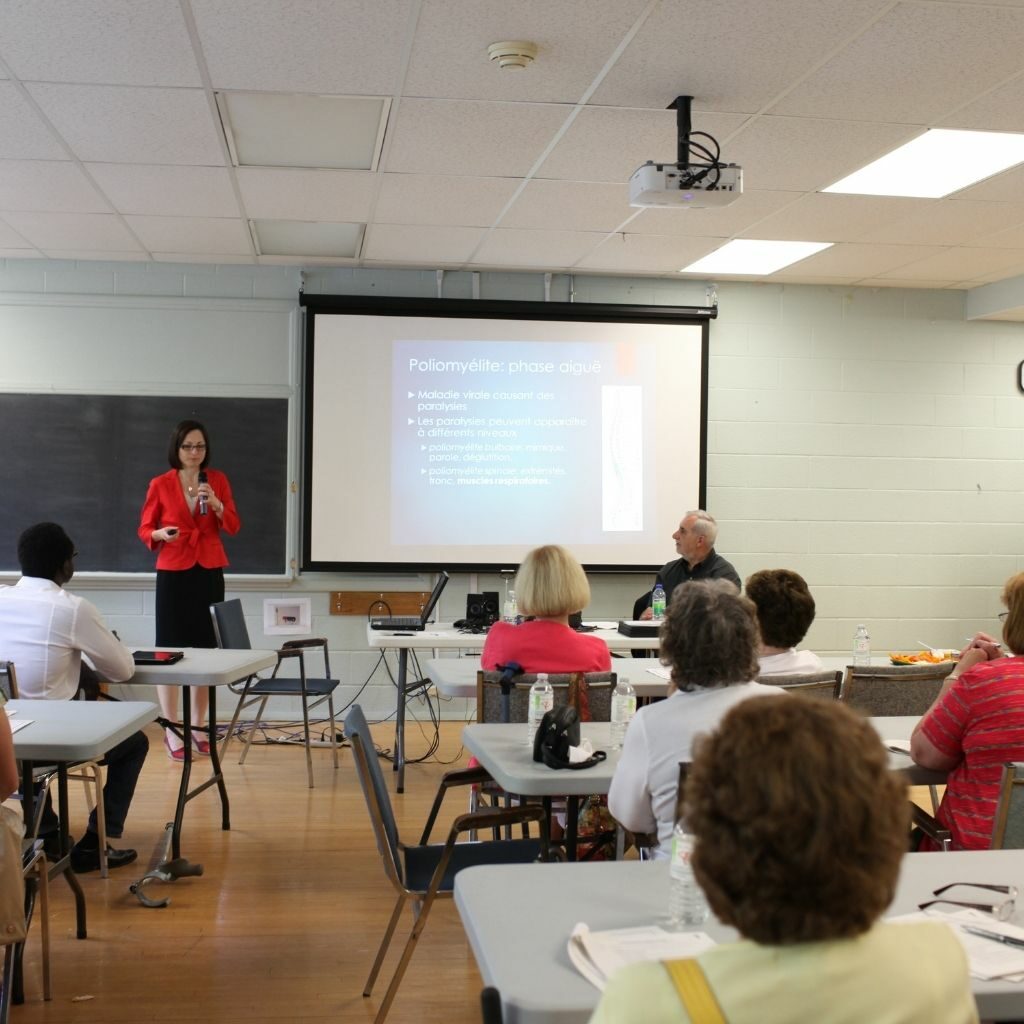 The energy and efforts provided by the Polio Quebec Association  aim to meet our main objectives. Here are some more specific achievements that allow us to meet these objectives.

Launch of a socio-financing campaign. The funds will be used to create tools aimed at raising public and medical awareness of the issues of polio and post-polio syndrome in Quebec.

October  — Transition of the website to a WordPress interface to facilitate its updating, its consultation on several media (including tablets and smart phones) and to make it interactive.

March  — Launch of a new website  to better present the content, make navigation easier and more accessible, then modernize the design.

Defend the rights and interests of people affected by polio

As part of the Place des Arts Esplanade redevelopment project, Polio Quebec sent a letter to the CEO, Marc Blondeau, to ensure that people with reduced mobility are taken into consideration in this project.

Sending a letter to the Conservative MP for Bellechasse-Les Etchemins-Lévis, Steven Blaney, to denounce Canada Post's decision to stop delivering door-to-door mail. Polio Quebec believes that home mail delivery is essential for members of Polio Quebec who have mobility problems. A member of the Polio Quebec board delivered this letter by hand to Mr. Blaney's office, to signify with humor the fact that Canada Post will no longer offer this service.

Writing a letter to the Prime Minister and obtaining a  response from the Minister of International Cooperation  to assure us of Canada's commitment to the international fight against polio.

Support for the ratification of the UN Convention  on the Rights of Persons with Disabilities. Awareness and pressure initiatives on our political representatives to ensure that the Canadian government ratifies this convention, which it finally did on March 11, 2010. This convention does not solve everything, far from it. But it allows us to go further in the recognition of our rights and their application.

June  —  Meeting with the clinical directors of the AERDPQ  (Association of Physical Impairment Rehabilitation Establishments of Quebec)  to take stock of the current reform in the health and social services network and to better know where to refer people who ask us for help. This meeting allowed us to understand that the CLSCs are the gateway to the entire health system. They direct people to the services that concern them. 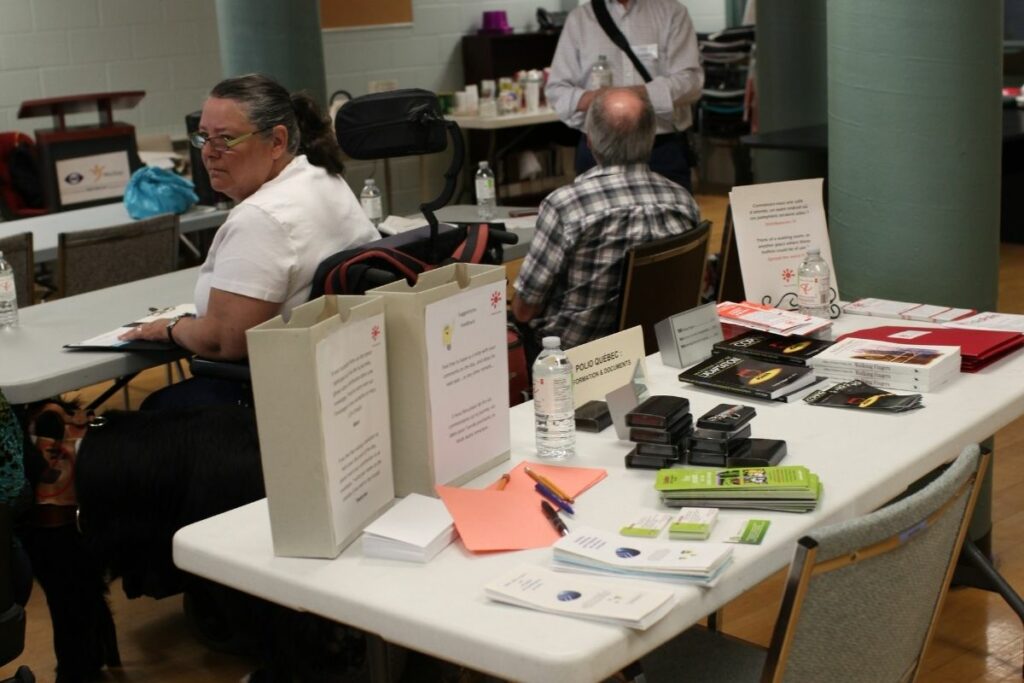 Polio Quebec is constantly striving to improve in order to better meet the needs of its members. That's why the  Folio Polio magazine  has had a facelift: a clean design, large characters and dynamic content to make reading easier.

Organization of coffee-meetings for members in the Montreal area.

September  —  Compilation of our members' needs and expectations . The concerns identified in 2009 continue and we have also collected a panoply of suggested themes for future editions of the Folio Polio. 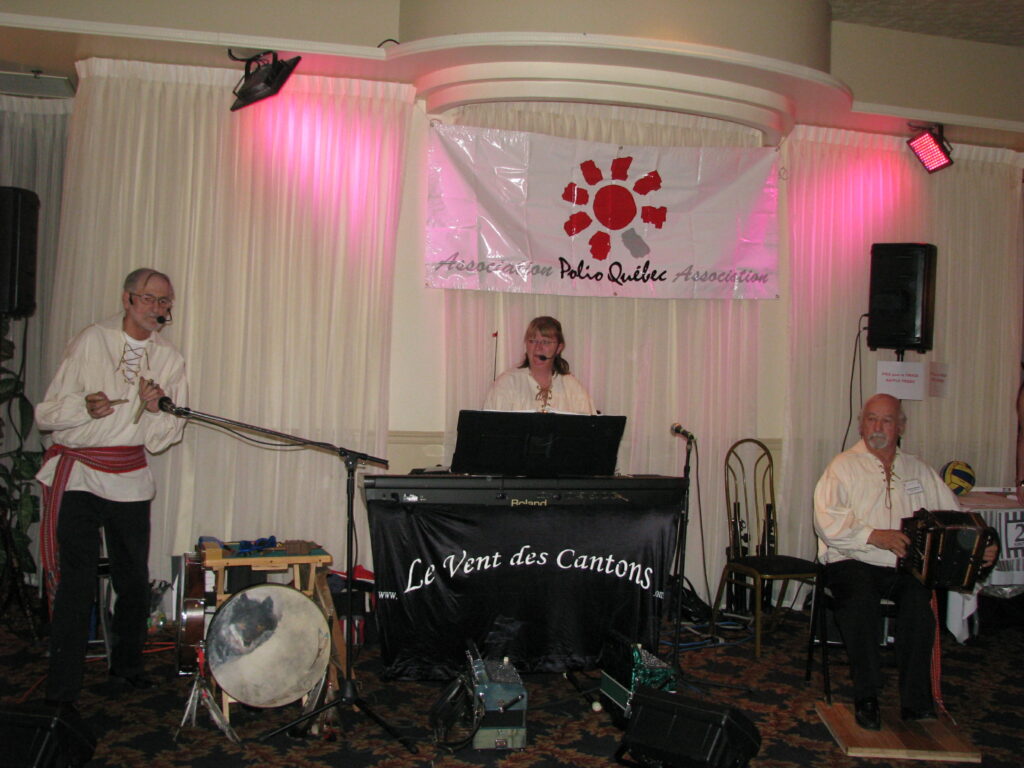 Every year, Polio Quebec donates an amount to support research carried out by the Montreal Neurological Institute and Hospital on polio and its consequences.

Financial contribution to an event in support of the action of the Rotary clubs of Jean de Brébeuf College, Westmount and Saint-Laurent.

Helen D’Orazio took advantage of her trip to Australia to meet several components of the Polio Australia network and consolidate our ties with this dynamic organization.