A bit of history Report of an octogenarian

Half a million people fell ill and nearly 14 thousand died.

There was no vaccine or effective medication yet.

People treated themselves as best they could, with all sorts of home remedies: herbal teas, ointments made of a mixture of sulphur and molasses, pieces of red flannel placed on the lungs and on the back, pieces of camphor bagged in cotton and hung on the neck, mustard flies and other antiphlogistic poultices.

On the practical side, in 1918, electricity was unknown, people used oil lamps for lighting, the telephone was unknown, the fastest way to communicate was by mail; radio was not yet known, let alone television and computers. Only the newspaper spread the news. Hearsay and gossip prevail.

The horse-drawn carriage reigned as king and master, the horse was used for many transport jobs, deliveries, agricultural tasks, it was everywhere in urban and rural areas. Railroads with steam locomotives, powered by coal, made their appearance. At that time, our ancestors lived in a patriarchal society whose values were impregnated with a very rigorous religious current that regulated their every move and even their thoughts.

This time, thanks to the mass vaccination against the influenza A (H1N1), we escaped a massacre.

A big thank you to all those who worked hard to keep us healthy. 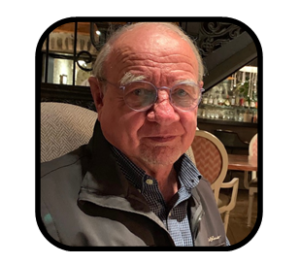